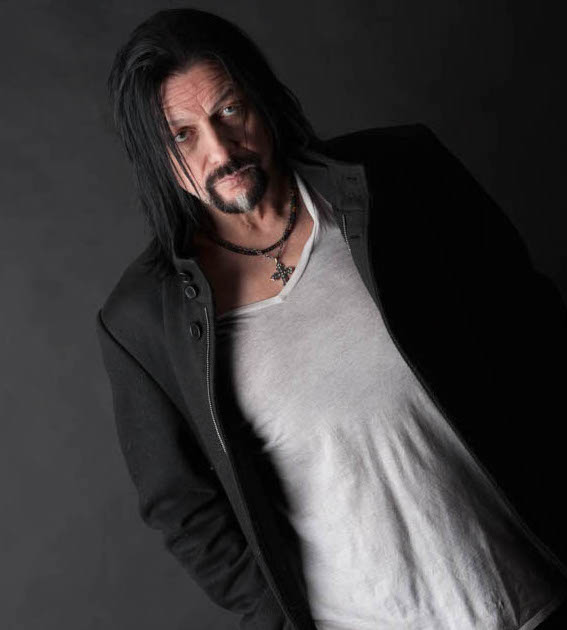 If there could be one word to describe Dugan McNeill, that word would be “innovator.”  A true music visionary, always one step ahead of the curve, Dugan has consistently been on the cutting edge of the music business. Known to thousands of fans in the Midwest as a member of the extremely popular rock band, Chameleon, Dugan was key in their success as one of the first unsigned original bands to produce and manufacture their own albums. They even outsold the Rolling Stones one week, a feat that was written up in Rolling Stone magazine.  After leaving Chameleon, Dugan signed a solo recording contract with major label Polygram Records and recorded the critically acclaimed album “In The Velvet Night.” Billboard Magazine called it “Stunning” and a video for the single “Walls Came Down” enjoyed heavy rotation on MTV in the late 80’s.

He continues to engineer and produce projects, working in many of the top recording facilities in the world including TownHouse in London, Paisley Park and MasterMix in Minneapolis, Record Plant in New York City and Bernie Grundman’s in Los Angeles. Dugan owns and operates a state of the art production facility called “The Chalet.”

Dugan is an Audio Production and Engineering instructor at the Institute of Production and Recording in Minneapolis where he enjoys helping students realize their full potential in the various aspects of the music business.