PJ Mack graduated from the 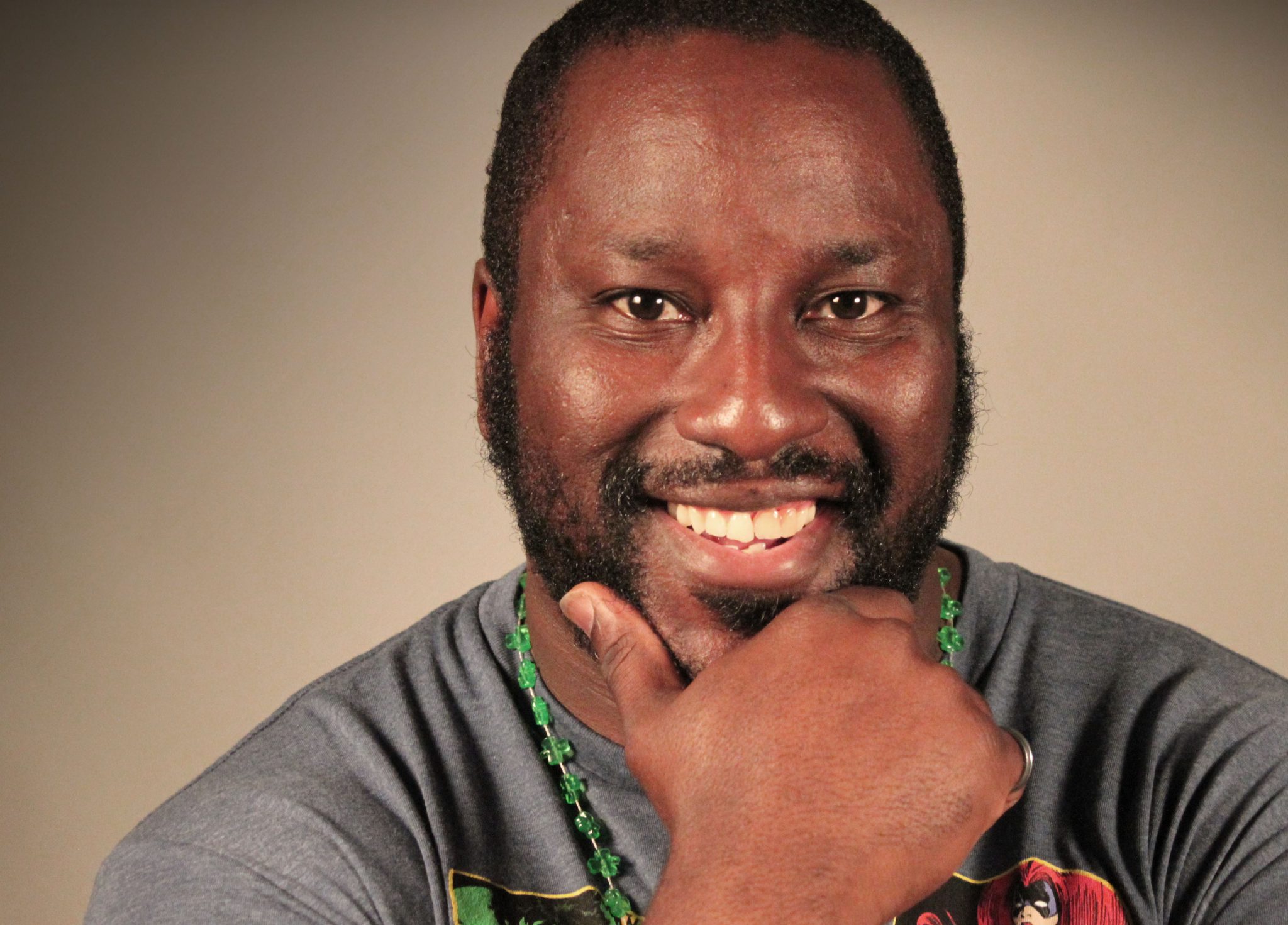 Sound Design for Visual Media and Digital Video and Media Production programs at IPR in August of 2017. Since then, he has gotten off to a quick start in the industry.

“PJ is professional, friendly, and extremely knowledgeable,”  reported Connor Callahan of 514 Studios. Connor hired PJ for a recent high-end commercial shoot, “He hadn’t worked with any of the crew in the past, but it didn’t take more than ten minutes for everyone to be working together seamlessly.  I am truly looking forward to working with him again.”

PJ has embarked on a thriving freelance career as an audio and video professional. In the weeks just after graduation, PJ worked for 514 Studios and was hired by Olsen Middle School to teach media production for an after school program. He also teaches Apple devices at the Rosedale Apple Store. As part of his DVMP degree, PJ served as an preproduction intern on an upcoming major motion picture that will be directed by lead DVMP Instructor Andrew Hunt. He is also excited to do assistant sound design once this feature film is in post production.

This level of activity doesn’t faze PJ; he became used to it working in the industry while still going to IPR. He says, “from helping at film festivals, to post production work, I was constantly involved in some sort of audio/video projects. Even though they weren’t all paid, they were great networking opportunities that led me to more work.”

PJ commented that IPR Digital Video and Media Production Instructors and Staff Troy Lafaye , Trey Wodele, Andrew Hunt (he refers to these three as the “Holy Trinity of DV instructors”) and Sound Design for Visual Media instructor Luke Harper had a profound impact on his education. He says, “Each of these guys gave me the information, skills, and confidence in myself to put myself out there and work with amazing groups of people.”

Talking specifically about the training and the skills learned at IPR, PJ adds,”Networking and professionalism were huge, this line of work isn’t just fill out an application and interview for the spot. It’s people who trust you enough to connect you with job leads, your conduct and skill set takes you the rest of the way.”

Associate Campus Director Trey Wodele says this of PJ, “​Sometimes you know from the start whether a student is the type who is going to make it big time. They’ve got the look in their eye that tells you they are serious. PJ was one of those. I always say that talent is irrelevant; if you’re here, you’re talented. But hard work and passion, those are the qualities that will make a difference. PJ demonstrated those qualities from the day he showed up for his first class. His success in the workforce is a reflection of that.”

The best advice that PJ received at IPR was, “Do not engage.” He believes that this meant to, “think before I act and not every battle needs to be fought. Do the job you’re there to do and avoid all unnecessary drama.” PJ would offer some advice to students getting ready to graduate or who are wondering how to be successful in this industry, “Don’t let the fear of failure hold you back, instead use it to prove you’re capable of great things. Also, take responsibility for your actions, good and bad.”

PJ came to IPR in 2011 after being in the military. He thought, “Oh, I’ll learn Pro Tools and put out a rap CD.” But, his aspirations changed. He says, “Now, I’m doing far more than I ever thought I’d be doing and its even allowed me to bond with my kids more as well. I’d say its much better than a rap CD.” As far as future plans, PJ says, “I imagine owning my own production company and teaching what I know to others, or doing consistent sound work in the industry.”

There was one thing that PJ thinks couldn’t be taught, it had to be learned working in the industry. He says it’s, “Work/Home balance. I love what I do, and sometimes I can be in my studio for 13 hours straight working on projects and I forget to take time to be with my family. There’s also the desire to want to make things perfect, at some point you have to realize that a deadline is a deadline and you need to let the work be done. If he could change anything, PJ says, “I would do it all sooner. It is a constantly changing industry, I would have loved to have had the chance to do this kind of work years ago.”

We wish PJ the best as continues his exciting career!

Click here to learn more about the Sound Design for Visual Media Program.

Or Click here to learn more about the Digital Video and Media Production Program.